the race to the bottom 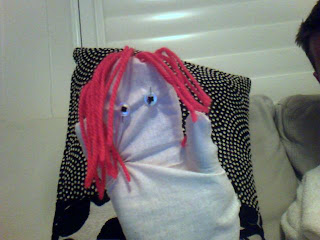 Did I ever tell you that PM Gillard
Called an election and played the race card.
Well, she did and it wasn't a wise thing to do.
You see, she took her dog whistle and blew and she blew!
Escalating racial tension doesn’t encourage debate.
Mandatory detention fuels ignorance & hate!
This makes things quite difficult seeking consensus
As you can imagine, with so many fences.
in a race for climate inaction she opened the gap,
Just like Tony Abbott’s, it was absolute crap.
She matched him on processing asylum seekers offshore.
A previous mandate on climate, she chose to ignore.
She forgot about Stern. She ignored Ross Garnaught.
She suggested a people’s assembly was the way to go.
She caved into miners on super profits taxes.
She extended the fictional Bush evil axis.
With an internet filter she sought to persist.
Same sex marriages weren’t on her list.
She took cash back from solar,
To fund cash for clunkers.
And Aussie troops in Afghanistan
Were left in their bunkers.
She left us no choices, her hands covered in blood,
And now that he’s gone, I sure miss Kevin Rudd.
Posted by rowan at 10:48