how can we dance when our Earth is turning 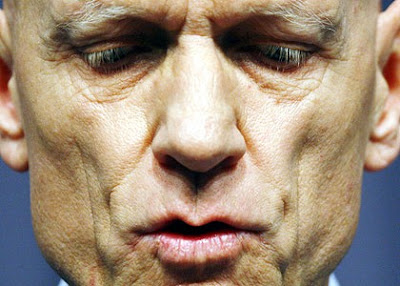 The Federal Labor Government has secured support of the Independents & the Greens) for the Minerals Resource Rent Tax (MRRT).
However they have left a number of groups out of the equation:
* the first Australians;
* future generations;
* those who have contributed the least to climate change, yet suffer the worst consequences;
* other species.....
This reform to lock in the benefits of the mining boom for a select few and deliver an unfair, short term return from the development of the nation's resource wealth at the expense of traditional owners, future generations and the other species who we share the biome.

The MRRT is about pork barreling, ensuring some Australians share in the benefits of the mining boom before the next election.

The MRRT will spread the opportunities of the mining boom to some corners of the country, by:

.....but I am not convinced that Wayne Swan and/or Julia Gillard have got the balance right.
Resources can only be dug up and sold once.