The Department of Environment and Heritage Protection (EHP) has updated the Enforcement Guidelines explaining how it determines the enforcement action it may take on the basis of the seriousness of the contravention of legislation. 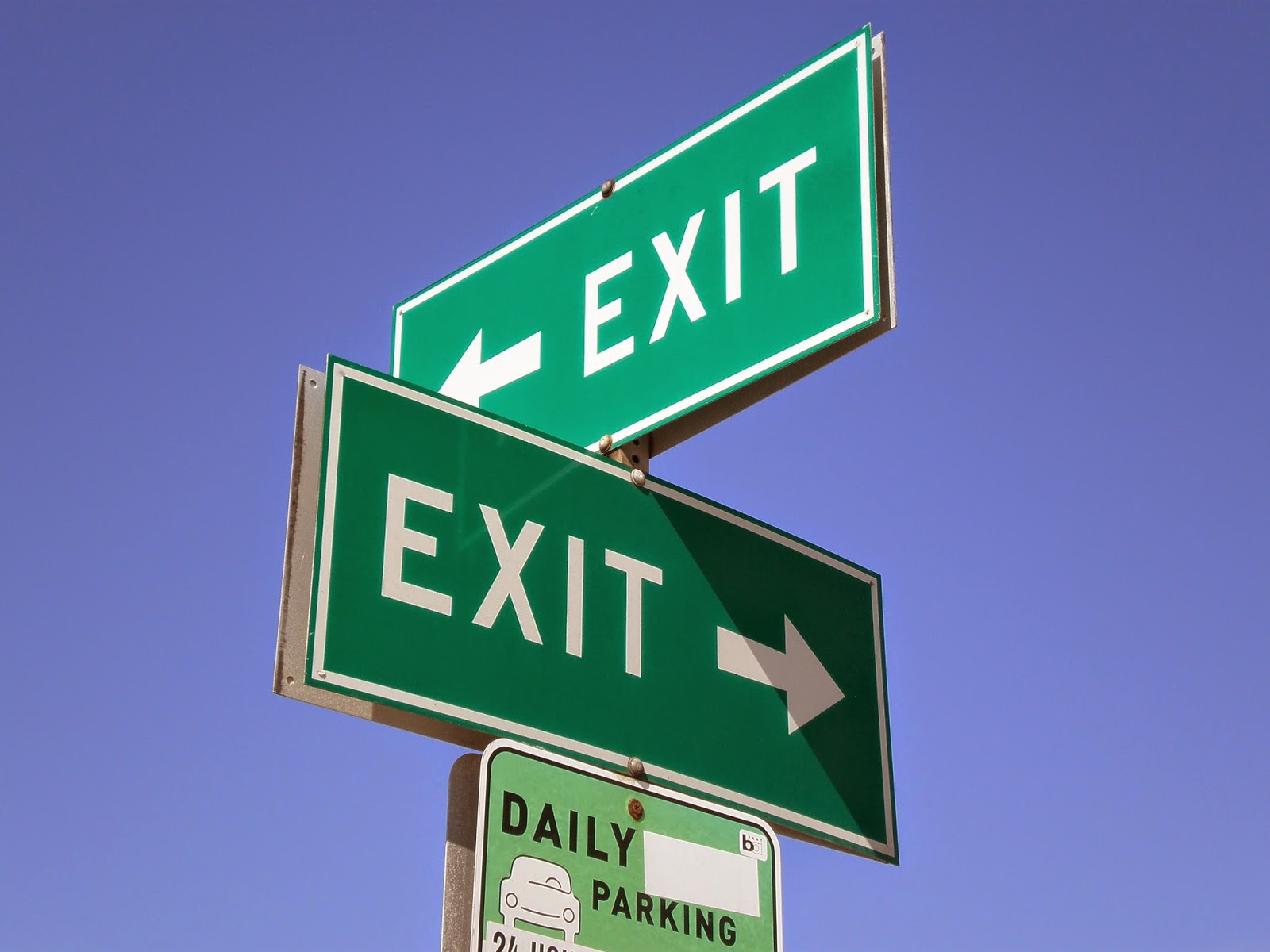 The effective protection of the environment and heritage, as well as good regulatory practice, calls for EHP to have clear guidelines governing the taking of enforcement action. EHP will sometimes see the need to take enforcement action, in order to build a culture of voluntary compliance, where business and industry take responsibility for ensuring that their activities do not cause unlawful harm to the environment.  Enforcement action is intended to provide a strong deterrent to non-compliance.

The following principles guide EHP in making decision about taking enforcement action:
·       Enforcement action will be proportionate to the seriousness of the breach.
·       Decisions about enforcement action will be impartial, based on available evidence, and on the strategic objectives of EHP.
·       Where enforcement action involves litigation, the department is bound by the Qld Government's Model Litigant Principles, which can be found on the Department of Justice and Attorney General website
·       The principles ensure that, when conducting litigation, the department meets the community's and the courts' expectations that the State conduct itself in a manner which exemplifies the principles of justice, and that State's power be used in the public interest.

The decision to prosecute is generally made by the Deputy Director-General of the Environmental Services and Regulation division, on behalf of the department.

The decision is based on:
·       whether the available evidence provides reasonable prospects of successfully obtaining a conviction,
·       if so, whether it is in the public interest to exercise the discretion to commence a prosecution.

Prosecution Bulletin 4/2014 outlines the prosecution of Qld Alumina Limited (QAL) in Gladstone for causing serious environmental harm by releasing alkaline vapour to the atmosphere.  QAL has an environmental authority (EA) to conduct a number of environmentally relevant activities at its refinery. During the processing activities, alkaline slurry is produced at high temperature and pressure.

On the evening of 27 November 2012, Queensland Alumina Limited’s plant unexpectedly released alkaline slurry (containing sodium hydroxide) as a fine spray into the atmosphere from pipe work on its site for a period of up to one hour.

The incident was caused throughout the course of the day by malfunctioning plant and equipment. This malfunction resulted in slurry entering pipe work not designed to contain it; ultimately causing two gaskets to fail.

A shift change meeting was occurring at the time the release was identified by staff; however the meeting was not interrupted to respond to the incident.

On the morning of 28 November 2012, QAL’s employees inspected monitoring pads located outside of the plant and identified that depositionof alkali aerosol droplets had occurred up to 3.5 kilometres away as a result of the incident.

QAL was charged with one offence of unlawfully causing serious environmental harm, being damage caused to property in an amount of over $50,000, contrary to section 437(2) of the Act. QAL was fined $125,000 and ordered to pay costs of $9,237.
Posted by rowan at 10:37 No comments: