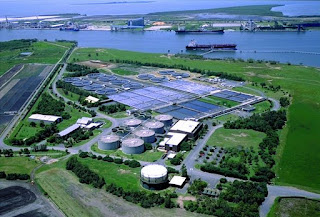 Healthy Waterways have released the 2012 report card on the health of South East Queensland waterways.

The Healthy Waterways partnership is a not-for-profit, non-government organisation which includes experts from the Qld Government, universities and CSIRO. They have been producing report cards for ten years.

The Report Card revealed the overall health grade for Moreton Bay has improved from C- to B-, returning closer to its long term average of a B grade.  Moreton Bay’s partial recovery following the January 2011 flood is encouraging and highlights the resilience of the Bay.

The Data and findings of the 2012 report card is available at www.healthywaterways.org .