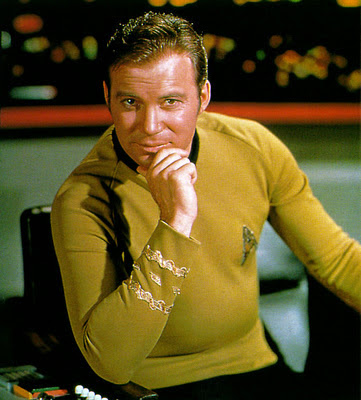 I have often wondered to myself, how will history treat you and how will you be remembered?

Clem Jones has a number of claims to fame including:
· Through the 1960s Jones successfully led the council to develop a town plan, seal roads, improve drainage and connect sewers to most of the city.

· Controversially, he announced in 1968 the conversion of all tramway routes to diesel bus operation.


History is not kind to Brian Walsh.

Frank Sleeman is probably best remembered for securing the Commonwealth Games for Brisbane and it seems appropriate that his name is associated with a sporting complex at Chandler.

Roy Harvey stood beside Frank Sleeman and then succeeded him presiding over the aforementioned Commonwealth Games.

Sally Anne Atkinson smashed some glass ceilings, led the Liberal Party to office and introduced wheelie Bins to Brisbane. Despite a distinguished career and many achievements, she will also be remembers as a “sore loser” to Jim Soorley.

Rightly or wrongly Jim Soorley has been both credited and blamed for a plethora of things including:
· allowing widespread footpath dining;

Tim Quinn hardly had time to be remembered for anything apart from his short term in office.

Can Do Campbell may well be remembered for a Legacy of Tunnels and legacy of debt,

Would it not be wonderful, if we could look back and remember Cr Graham Quirk as the Lord Mayor who presided of the transformation of Brisbane into a sustainable city abounding with Green Infrastructure such as:

· completion of all the missing links in the Bike/Active transport networks;


It would be ironic and iconic if you could almost reverse the achievements of Clem Jones such that:

· Through the 2010’s Graham Quirk successfully led the council to re-develop a town plan, return roads to pedestrians, directed stormwater drainage to collection points and disconnected sewers to most of the city.

· Controversially, he announced in 2012 the conversion of all bus operation back to tramway routes.

Rowan Barber
Posted by rowan at 02:33