my letter to Teresa Gambaro on the Aid Budget 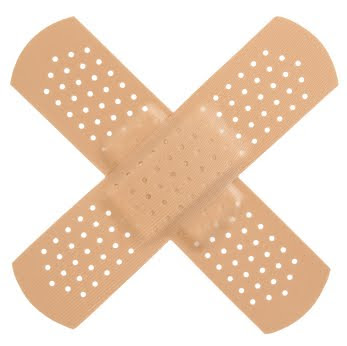 Today Kevin Rudd announced the findings of the first independent review of Australia’s aid effectiveness in 15 years. Kevin also launched Australia's aid strategy though to 2015. Apparently it is about aid effectiveness, value for money and reducing poverty.
It is a little sad to me that our Government has to sell or justify spending taxpayer's money on helping our people, other communities and/or other nations who are suffering from natural & economic disasters, famines, floods, droughts and/or experiencing the consequences of climate change.
Perhaps your previous Government/s did a better job of justifying Aid in order to maintain border security.
The current Federal Government has a tough sell on its hands. Would you please make the task a little easier by publicly supporting effective expenditure on Aid?
Would you also hold the Government to account to ensure that Australian Aid is spent wisely?
your's sincerely,
Rowan Barber
Sanitation Engineer
Posted by rowan at 19:14