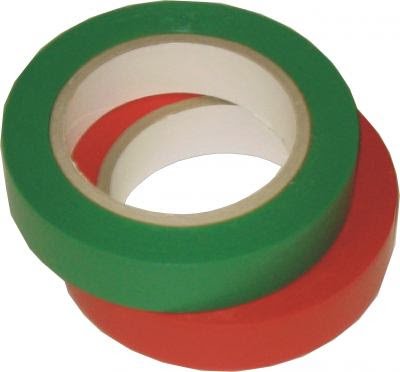 According to the Qld State Opposition, the new Work, Health and Safety Bill which passed Parliament in the Mackay Regional Sitting, has caused some concern in business circles, particularly the building industry.

Fiona Simpson raised this after a briefing from the Master Builders about the impact of more than 500 new regulations for a range of industries, but particularly the construction industry.

Somewhat ironically, the stated objective QLD Government’s of the bill is to cut red tape and harmonise WH&S legislation across State jurisdictions.

Apparently, the State Opposition supports sensible harmonisation but has brought into question the cost-benefit of 500 pages of new regulations from January 2012. Fiona sees the recent changes as an impost for the majority of Queensland businesses.

The State Opposition supports safe workplaces but believe (rightly or wrongly) that the latest legislative changes are more about red tape than safety. Local UDIA estimates 14,000 jobs have disappeared in construction in the last 12-18 months.

In the last 12 months, red tape in Queensland increased by 13%. This was despite the efforts of the Treasury's Office of Regulatory Reform and Efficiency to reduce Red (& Green) Tape.
Posted by rowan at 12:11